When to go on a Safari in Africa?

A continent full of wild and untamed beauty, Africa can also surprise the less adventurous travellers with its extreme weather conditions, and is likely to spoil your trip. What is the best time of the year to go on a safari in Africa? It all depends on the experience you want to live? 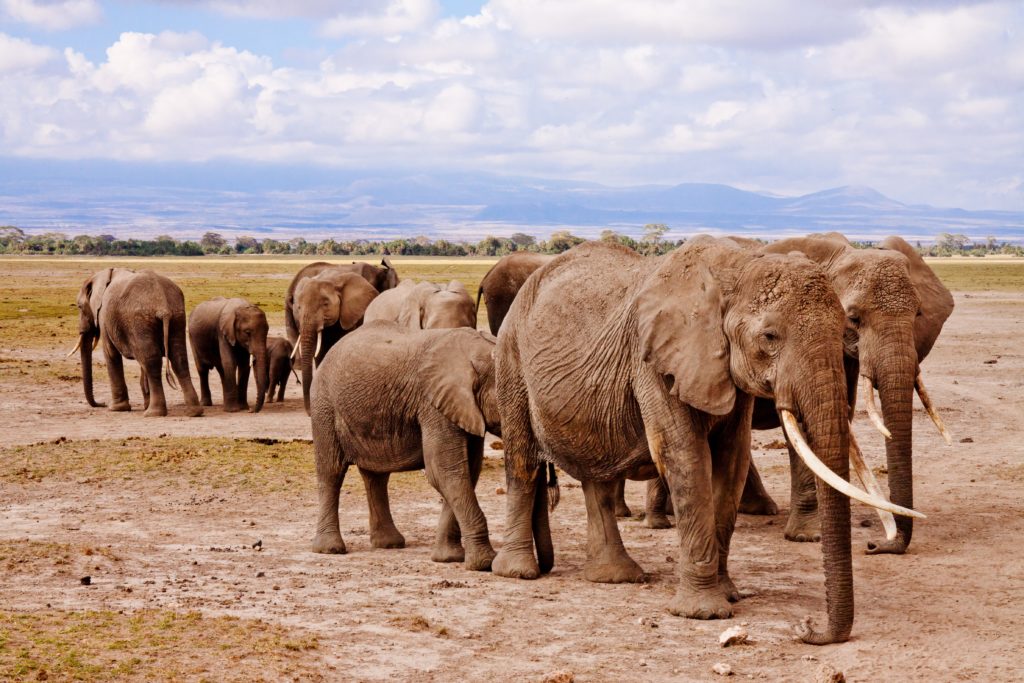 The Dry Season: recommended for a First-Time Safari

Most African countries experience a “dry” season, characterized by reduced rainfall and more or less extreme aridity at different latitudes. And at the risk of surprising neophyte safarists, this time of the year is very often considered the best to introduce you to the joys of an excursion through vast wilderness!

The dry season causes a decrease in the density of plants, which enables the observation of many animals much more easily during their daily routines. In addition, the animals will tend to concentrate in greater numbers to drink at the few remaining water points. A great opportunity for amateur photographers, who can take beautiful shots with a glowing sunset in the background. However, these same animals will generally be less active during the day and will not be accompanied by new-borns.

The dry season is therefore ideal for an African safari. In Botswana or Namibia, you can book your tailor-made safari and enjoy a dry climate from March to October, or even to November. In Uganda or Rwanda, avoid booking after September if possible.

Going on an African safari during the rainy season, or “green season”, also promises unforgettable memories. Firstly, this time of the year is less popular with the big tourist agencies, which means that you will suffer less from the crowds in some of the popular natural parks and you will be able to enjoy your luxury trip.

Moreover, the African nature lets all its splendour burst during this period and guarantees a total change of scenery. Beyond the variety of flora, budding ornithologists will also appreciate the return of many species of birds with shimmering colours.

The rainy season occurs in autumn and early spring. It is more or less pronounced depending on the country and can in some cases reach such intensity that it will make cross-country trails impracticable…as well as your dreams of an African safari. Avoid Zambia especially from November to March. In Kenya and in Tanzania, the climate is generally characterized by two wet seasons: the first in April and May, and the second in November and December. 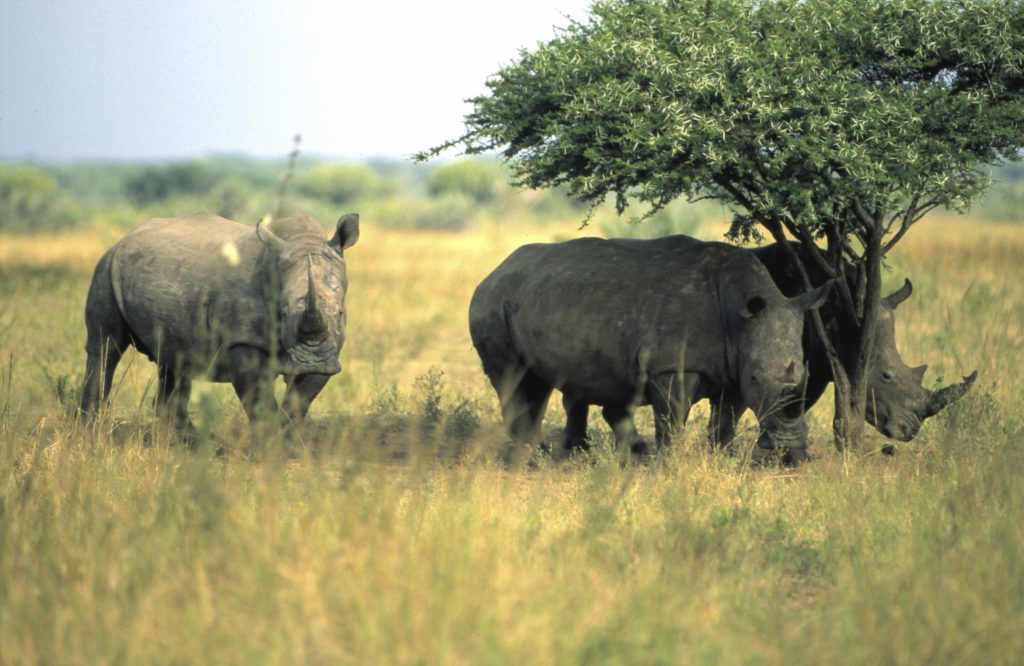 The two ends of the continent are not subjected to the same weather conditions as the inland. The southern part of South Africa, in particular, is a temperate zone of the southern hemisphere in which the best period for a personalized safari is from September to March. From April to August, the whims of the southern winter can make your excursions more difficult and unpredictable.

In Morocco, the rigors of the desert climate are more bearable in spring (April, May, June) and early autumn (September and October). However, nothing prevents you from putting yourself in the shoes of a Bedouin and try a safari in Africa through the Rif or the dunes of the Sahara in the middle of summer!

Other Articles
When to see the Northern Lights in Finland?

How to dress for a trip to South Africa?