Cuba is the largest and most diverse Caribbean island, nestled South from the Bahamas, West from Haiti and the Dominican Republic, East from Mexico, and North from Jamaica and the Cayman Islands. Timeworn but magnificent, dilapidated but dignified, fun yet maddeningly frustrating – Cuba is a country of indefinable magic, incredible culture, beautiful golden beaches, cocktails and tobacco fields.

The island is shaped like a long thin crocodile, its landscape ranging from mountains and valleys to rolling hills and beaches. The western part of the island is an exquisitely beautiful rural world of farms, forests and the premier tobacco-growing and cigar manufacturing region, which offers ample opportunities for hiking, bird watching, mountain-biking, scuba diving and cave exploration. The central provinces, for their part, are expansive regions of sugar cane plantations and cattle ranges. In the East, you will encounter stunning mountain ranges and white-sand beaches. Its conserved coral reef is second only in length to Australia’s Great Barrier Reef.

From the Spanish occupation to Fidel Castro and Che Guevara’s Revolution, no other island in the Caribbean has such a rich history. This is a country where one can expect the unexpected: a fascinating place where art, music, culture and intriguing people collide, bereft of modern interference, as if trapped in a time warp. The cities haven’t changed much since the pirates stormed the Caribbean, in search of gold and hidden treasures. This is particularly striking in Havana, Trinidad, Remedios and Camagüey, who’ve kept their grandiose squares and cobbled streets from the period of the conquistadors. But behind the 1950s-era cars and Spanish-colonial architecture, gold dust lingers. The country is rife with experimentation, and slowly awakening from a deep sleep: on one side of a corner a café where students meet to debate Che Guevara’s contribution to the world revolution, and on the other, an avant-garde art studio where the furniture is as outlandish as the exhibits: it might just be the perfect time to come visit Cuba.

The Thousand Colors of Cuba 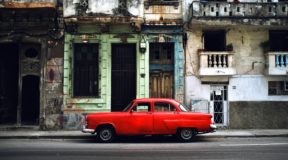 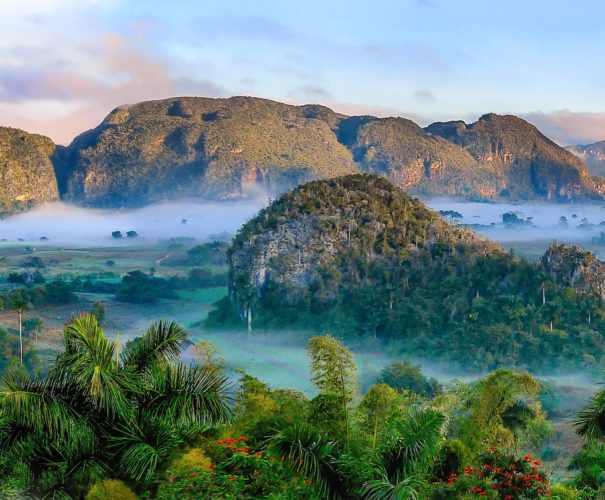 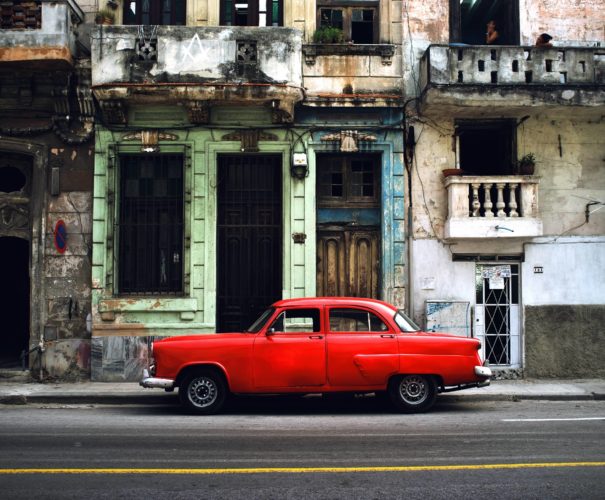 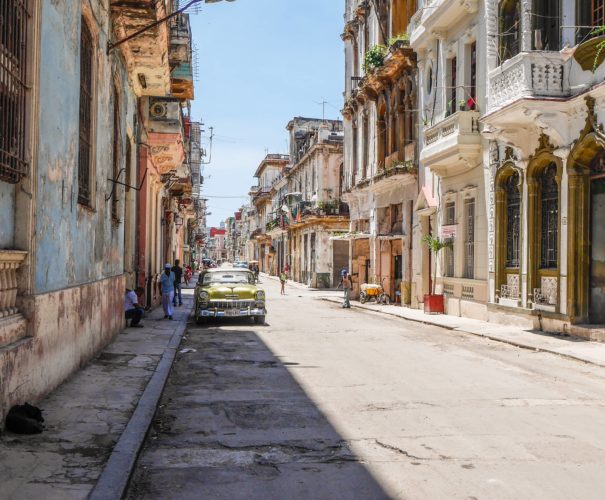 The Thousand Colors of Cuba
best time to travel :
December to May
duration :
10 days / 9 nights
price :
Starts at CHF 6350 for 2 people
Type of journey :
Culture

Arrival at José Martí International Airport, meet and greet and transfer to your hotel in Havana City.

This morning, cruise around Havana to enjoy the sights from a convertible American vintage car and follow with a lunch. In the afternoon, head on a walking tour in the Old Havana and top it off with an evening at a cabaret.

Make your way to Viñales where you will enjoy a city tour, and learn more about the outskirts of the city, the Raíces del Valle, and be amazed by the fauna, landscapes, and culture of working the fields especially the cigar production process. In the evening, head back to Havana.

Today, go on a Revolution tour to discover Cuba’s history through some of the capital’s most historical sites. The afternoon will be dedicated to art: go on an art tour to visit artists in their studios. In the evening, head to a dance show.

jour 05
CUBA’S PEARL OF THE SOUTH

This morning, you will transfer to Trinidad. On your way, stop at Cienfuegos and explore the city. Continue your tour with a visit of the Botanical Gardens in the afternoon.

After breakfast, head on a food tour: visit the local markets followed by a private cooking class. After lunch, enjoy a salsa lesson and later go on a city tour of charming Trinidad.

This morning head out on a Sugar Plantations tour. The afternoon is at leisure at Playa Ancon.

Day at leisure. Check out from your hotel and transfer to José Martí International Airport. 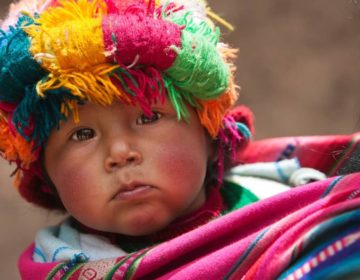 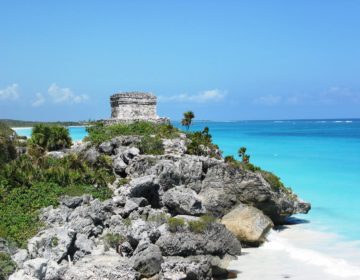