Norway is a Scandinavian nation bordered by Finland and Russia to the North-east, and Sweden to the East. It offers a wide coastline that faces the North Atlantic Ocean and the Barents Sea, and is famous for its primal fauna and flora, grand sophistication, incredible Northern Lights and its many outdoor possibilities for adventures.

Norway is one of the most spectacular destinations of our planet. It’s a country of extreme stirring landscapes, serving as backdrop for some of the most beautiful towns in Europe. Indeed, it encompasses mountains that resemble natural fortresses, glaciers zigzagging down from ice fields, infamous fjords that are horrendously steep, and beautiful archipelagos.

The northern part of the country is located above the Arctic Circle. As such, visitors can watch the midnight sun phenomenon as the sun is visible for full 24 hours, as well as the fascinating northern-lights sightings. It is one of the world’s most amazing natural phenomena and Norway is one of the best places to see it! In Svalbard, the northernmost inhabited region of Europe, there is no sunset for approximately four months. The opposite phenomenon, polar night, occurs in winter when the sun never rises above the horizon during the day. Northern Norway is one of the most varied wildlife-watching destinations in Europe; it is a combination of High Arctic landscapes, Atlantic shorelines and boreal forests sheltering an astonishing array of species. You can watch whales, birds, and even polar bears and walruses, as well as wild reindeers, Arctic foxes and prehistoric musk oxen.

Outdoor enthusiasts cannot get enough of this mesmerizing Scandinavian gem, as so many activities can be enjoyed: dog-sledding or snowmobiling far up North, fishing, hiking, climbing, kayaking or other water sports, cruises in the deep fjords of the West coast or around the islands, sea life watching, cross-country and alpine skiing in winter, and many more. Norway truly is a destination one has to see at least once in a lifetime.

The country’s cities are clean, charming, cosmopolitan, stylish, and innovative, pushing the bar very high in terms of design, innovation and culinary experiences – yet another reason to discover this region. Although very modern, Norway has kept strong ties to history and traditions: the city of Trondheim is over 1’000 years old and possesses the medieval Archbishop’s Palace, and there are numerous stave churches that can be seen all over the country dating back to the 13th century. 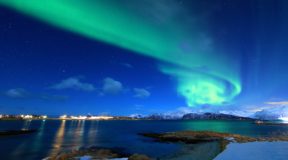 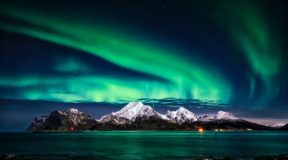 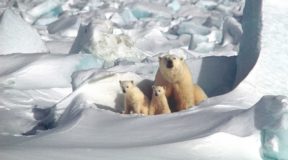 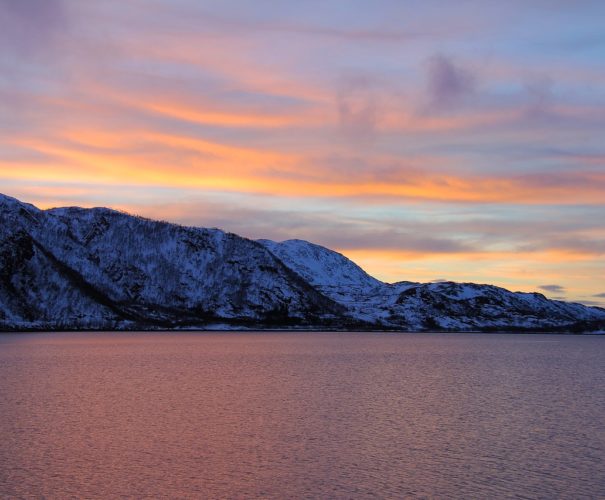 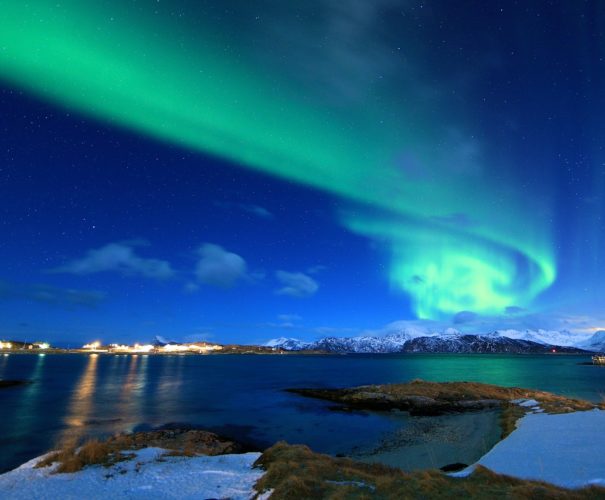 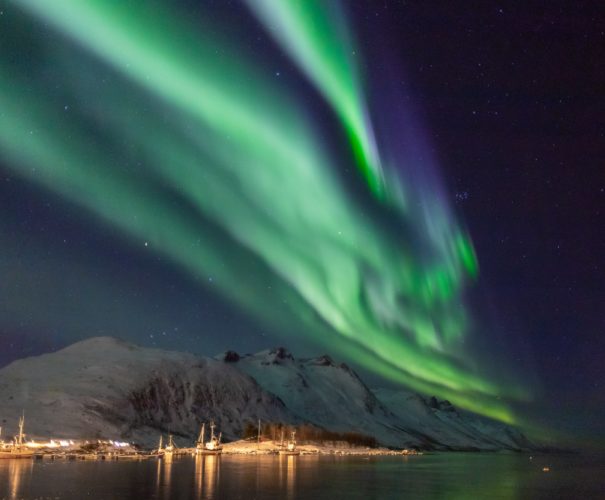 Arrival in Tromsø, meet and greet and transfer to your accommodation. Rest of the day at leisure.

Today, enjoy a day at leisure strolling in Tromsø and around. There are several optional activities you can enjoy such as a whale safari.

This afternoon, you will head out for a sightseeing tour of Tromsø. Enjoy your afternoon at leisure before heading out again in the evening for a Northern Lights chase.

Enjoy a full day of dog sledding adventure through the scenic landscape. In the evening, head out on a Northern Lights chase.

After breakfast, transfer to Tromsø airport for your flight back home. 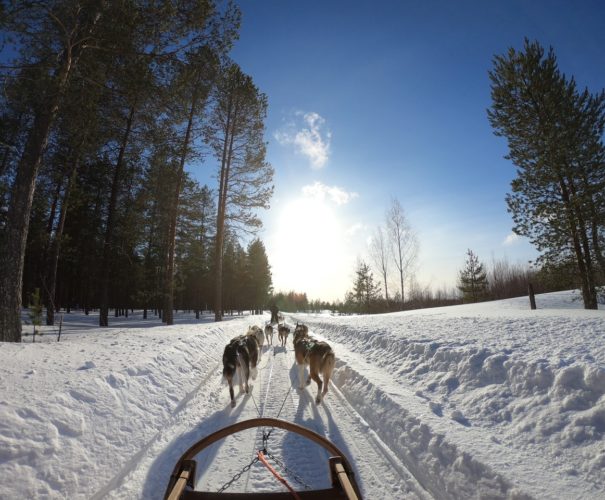 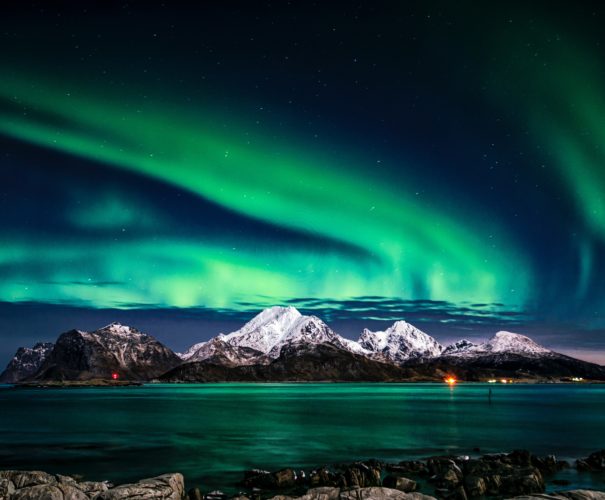 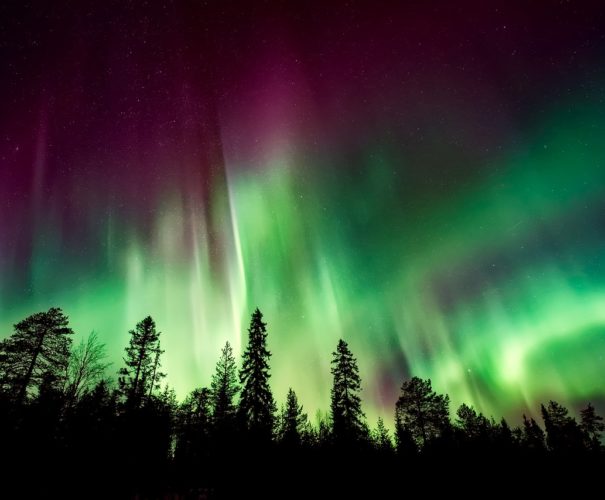 Arrival in Oslo and continue to Alta, meet and greet and transfer to your accommodation. In the evening, enjoy a Northern Lights Safari.

Today, enjoy a full day dog sledding adventure with a private guide. In the evening, head out for another Northern Lights Safari.

Head out on a snowshoe walking and ice fishing experience, followed by an evening chasing Northern Lights.

Enjoy a full day of snowmobile safari with your guide and go chase Northern Lights when the sun sets.

After breakfast, transfer to Alta airport for your flight back home. 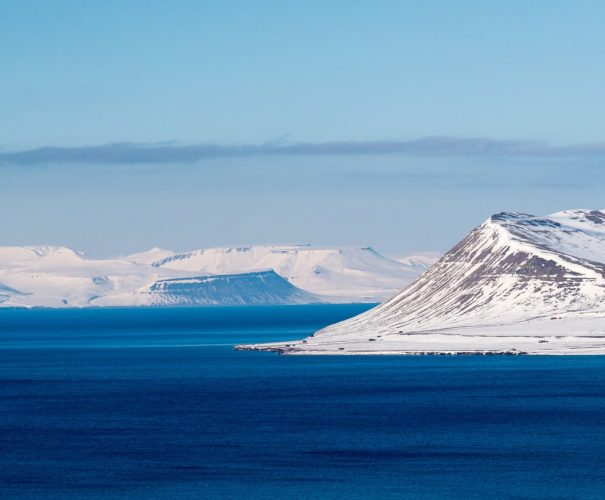 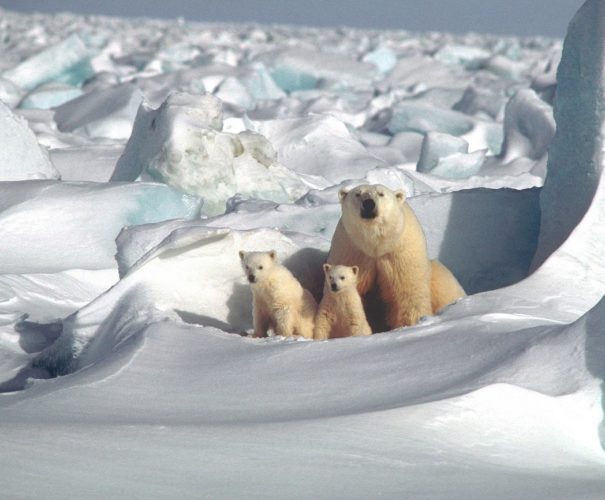 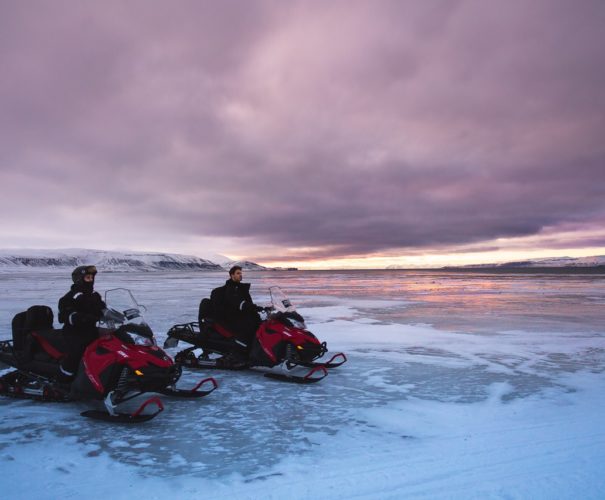 Arrival in Longyearbyen in Svalbard, meet and greet and transfer to your accommodation.

jour 02
INTO THE ARCTIC WILD, THE LAND OF POLAR BEARS

Today, you will start your expedition on snowmobiles through the Arctic tundra towards your camp that has been set up in the middle of the glacier. Before settling down, you will take a tour down on to the sea ice.

jour 03
A NIGHT IN A GHOST TOWN

Start your day by taking a tour on the sea ice where there is a high chance of crossing paths with a polar bear. You will descend into the tectonically shifted Billefjord, home to the abandoned Russian town of Pyramiden.

jour 04
THE WORLD SO PRISTINE

Today, it is time again to set out back across the frozen sea, on top of frozen rivers and in valley bottoms. Your last Arctic activity will be dogsledding through glacial moraine and up onto the glacier itself. As the sun starts to set, head back to civilization.

jour 05
BACK TO CIVILISATION

After breakfast, head out to explore the cultural side of Longyearbyen. You will then transfer to the airport for your outbound flight. 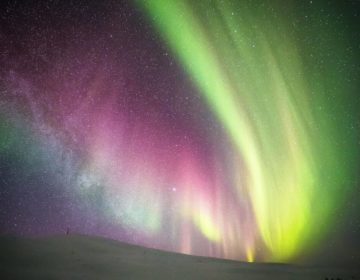 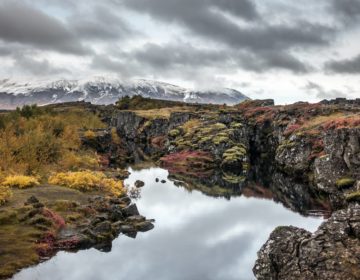